Sign up to receive emails from Carnegie’s Democracy, Conflict, and Governance Program!
Check your email for details on your request.
The Carnegie Endowment is grateful to the UK Foreign, Commonwealth & Development Office for research funding that helped make the writing of this paper possible. The views contained herein are those of the author alone.
Nigeria’s dynamic and expansive civil society is one of its greatest strengths and is crucial to maintaining what democratic space still exists in the country. Yet its independence, outspokenness, and unwavering commitment to democracy, transparency, and human rights have long antagonized the kleptocratic, power-hungry—but also image-conscious—ruling elites. To help protect themselves from domestic pressure and outside scrutiny, Nigeria’s top powerbrokers have cultivated a new generation of pro-government non-governmental organizations (NGOs). Like the fake grassroots groups bankrolled by past military juntas, these surrogate organizations masquerade as authentic civil society groups, singing the praises of top officials and attacking their critics.
A symptom of the country’s more fundamental political ills, Nigerian elites’ growing use of civil society surrogates should set off alarm bells both domestically and internationally. It is both corrupting and corruptive, compounding the country’s downward democratic trajectory. Like many countries in Africa—and, for that matter, elsewhere in the world—Nigeria has recently experienced democratic backsliding that threatens its long-term stability and prosperity. The rise of pro-government NGOs is both a cause and a consequence of this backsliding and must be addressed as part of any effort to arrest and reverse it.
Broadly defined, Nigeria’s civil society landscape is one of the most expansive in the world, encompassing religious bodies, ethnic and subethnic associations, village cooperatives, occupation-based groups, student and alumni entities, charities and foundations, as well as a broad range of advocacy and development-focused NGOs, both international and domestic.1 Even during long periods of military rule, the country’s NGO sector remained surprisingly resilient and independent of government control. Since the end of military rule in 1999, it has grown into what is now the strongest part of the country’s shaky democratic life.
Yet Nigeria’s civic space has shrunk in recent years as its government has become increasingly illiberal, heavy-handed, and self-serving.2 Its kleptocratic elites have grown less tolerant of civil society voices, especially those pushing for better governance, greater accountability, and respect for human rights. In a bid to shore up their legitimacy, silence their critics, and expand their patronage networks, Nigeria’s ruling elites have fueled the rise of pro-government NGOs: sycophantic surrogates masquerading as civil society groups. In doing so, they resemble their uniformed predecessors who, in the 1990s, tried to stymie democratization using pro-government NGOs as a tool.
In recent years, at least 360 different pro-government NGOs have made headlines with their anti-democratic rhetoric and vocal praise for the regime. They constitute a substantial fake civil society operating alongside legitimate civil society. Roughly 90 percent of these groups started operating after President Muhammadu Buhari took office in 2015, suggesting a strong correlation between his ascension to the presidency and their explosive growth.3 The vast majority are “briefcase” NGOs: unregistered entities that lack any discernible track record and frequently make only one or two appearances (such as a press conference or a public protest) before evaporating. Moreover, most are controlled by a small number of pro-government NGO “masterminds,” who are linked to each other and to the Buhari regime by overlapping personal networks (see Figure 1). 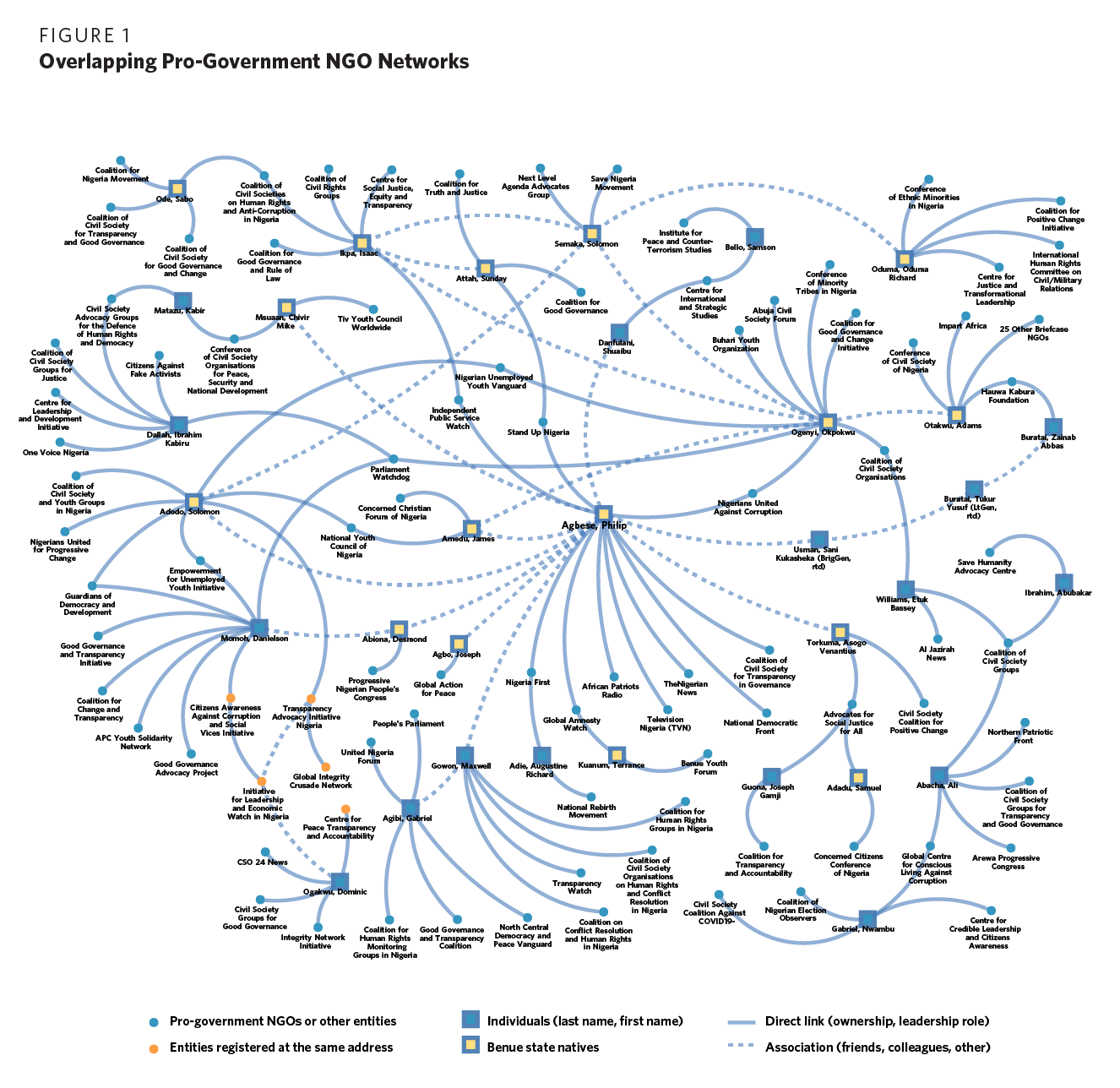 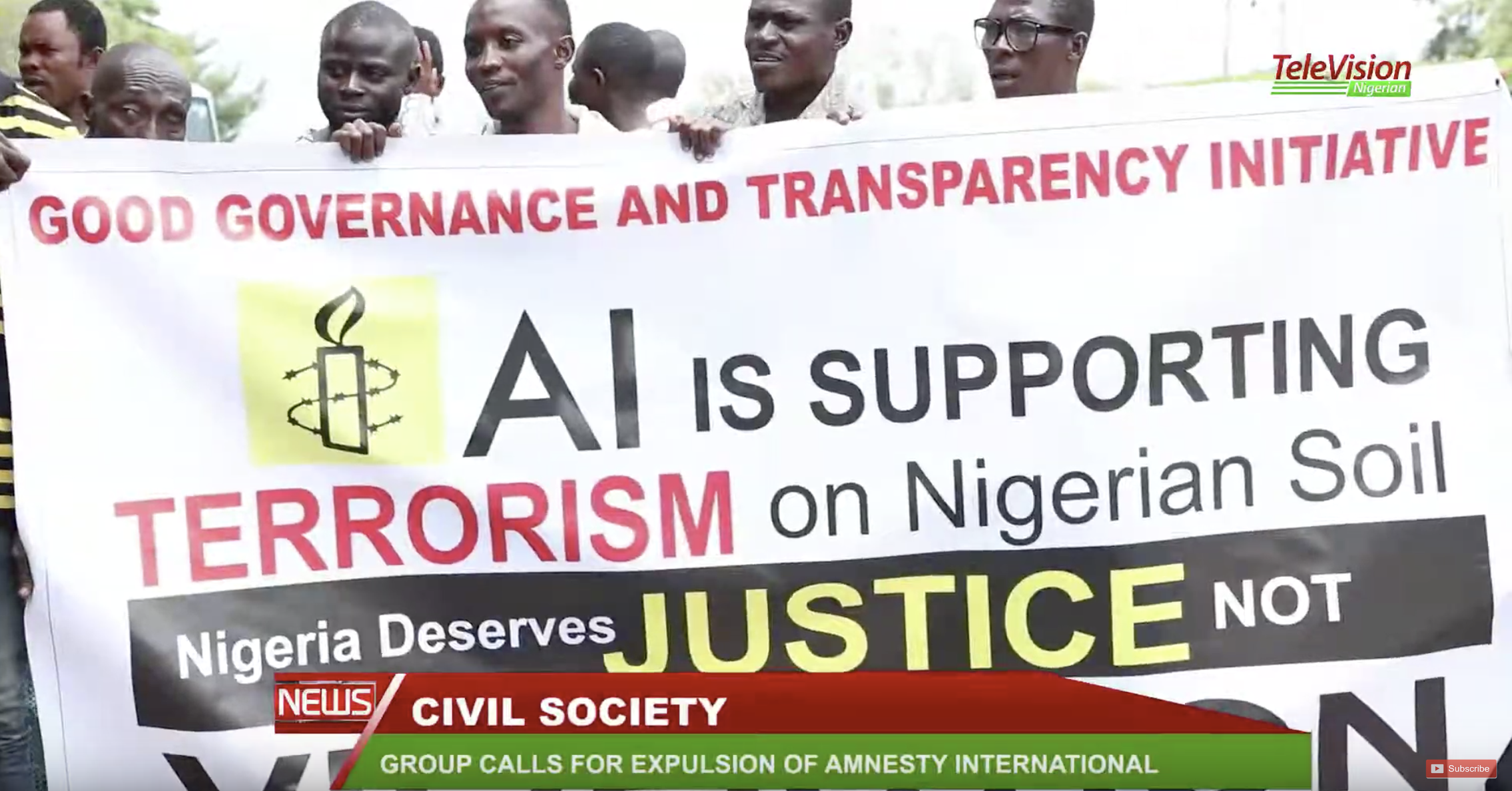 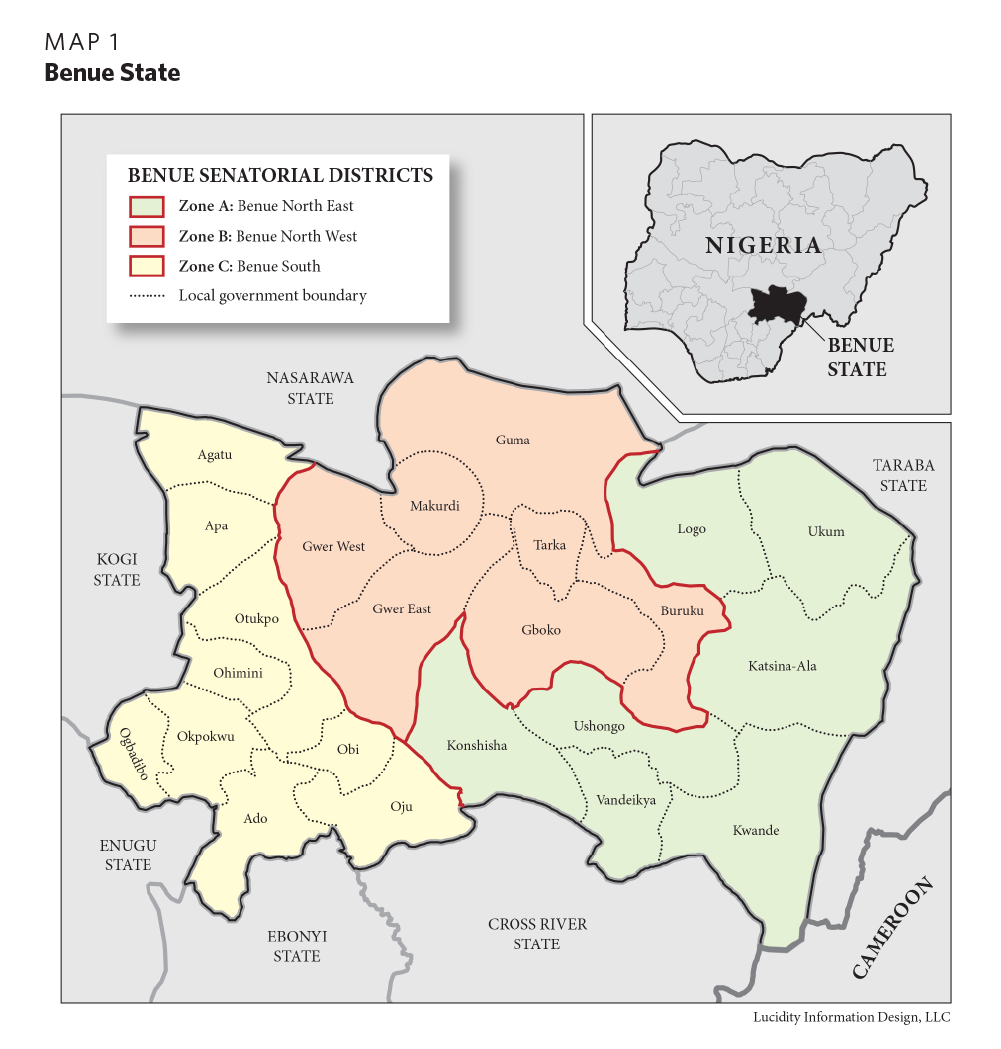 Red ExplorerNG is an online platform showcasing the richness of African culture. It provides online information that is not only limited to the following categories: Culture, Lifestyle, Entertainment, Business, Sports, Books, News, and Opinions.

This site uses Akismet to reduce spam. Learn how your comment data is processed.

Nigerian actress, Joke Silva, on Monday, the 29th of August 2022, debunked rumours of the

Modella Has Been Evicted From The Big

When you think of exceptional Nigerian fashion entrepreneurs, Ugonna Bryant Iriele has to cross your

How Naomi Campbell surprised this Nigerian designer on the runway – CNN

Authors:Temi Otedola teaches us that fashion can be decent. Fashion and beauty entrepreneur, Temi Otedola